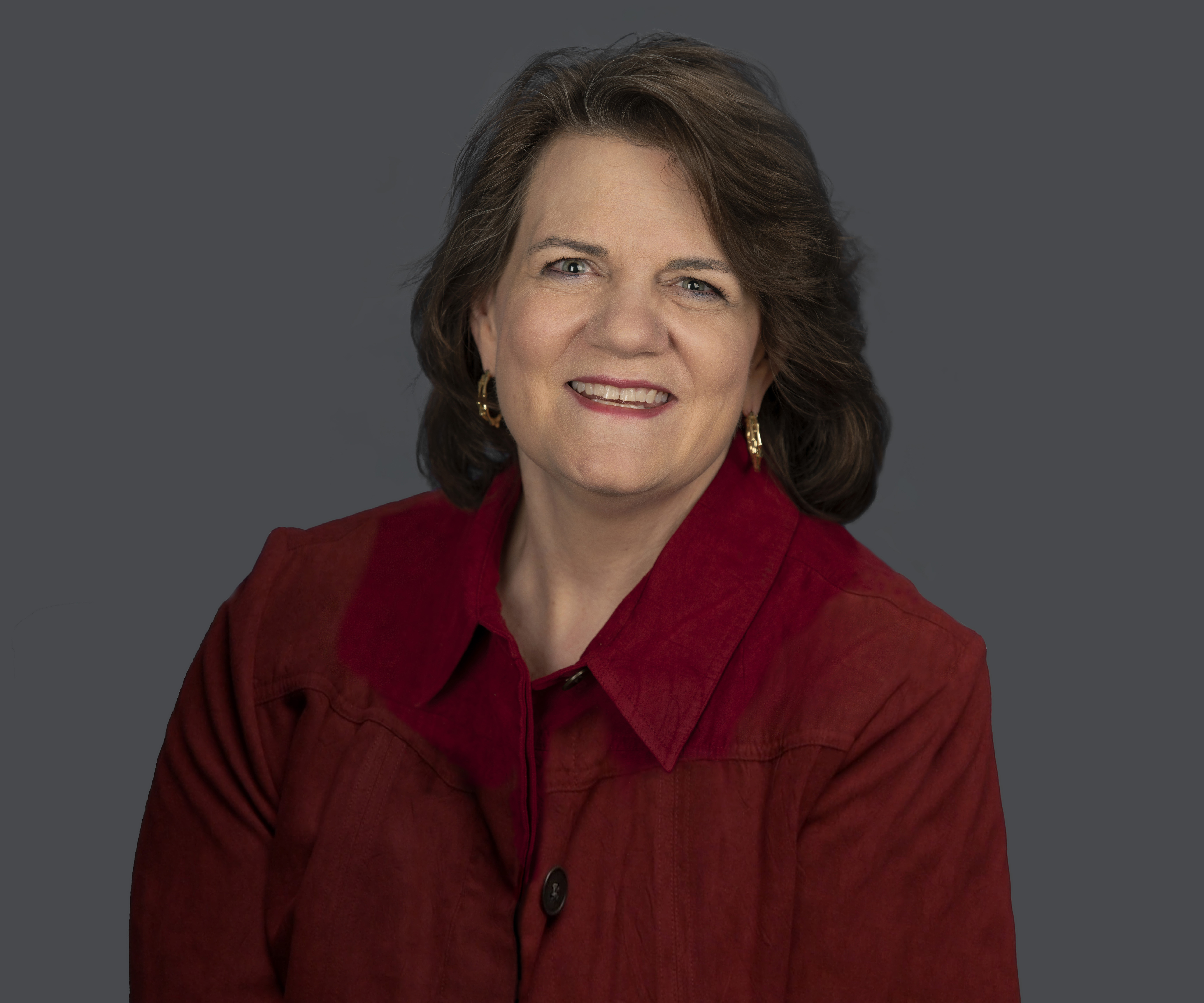 Since her time at the University of Florida, Holly has sought to live a life of surrender to Christ, willing to go anywhere and do anything God asks her to do. Her deepest desire is to see students and leaders come to Christ, live surrendered to His will and have an influence for His kingdom wherever He calls them.

Holly has been engaged in global student ministry for nearly 40 years. She holds an interdisciplinary degree in Asian Studies. Later she earned a Masters in Theological Studies with an emphasis on apologetics.

Her investment in the lives of Asian students began in 1980 while living in Micronesia and then East Asia where she served from 1982-2007. She helped plant seven campus movements and developed and led the staff training for all who served in the region. She also helped start and lead Bridges International, which provided resources to volunteers and staff members to more effectively reach international students. During her tenure in Asia, Holly had the privilege of seeing the ministry grow from 6 staff members to 1000. She then served as Associate National Country Director from 2002-2007.

Holly returned to the U.S. in 2007 to the U.S. Campus Ministry. In 2016, she served in an international capacity as the Associate Team Leader for Global Student-led Movements. Currently, she is the Global Vice President for Student-led Movements where she daily sees the Lord changing students' lives as they begin relationships with Him, invest their lives in kingdom work and consider how they can serve Him for a lifetime.

Holly comes from a large family and has 15 nieces/nephews and 2 godchildren. She has a library of old/rare books of missions history and enjoys boxing as exercise.